Debt-trap diplomacy is a term in international finance which describes a creditor country or institution extending debt to a borrowing nation partially, or solely, to increase the lender’s political leverage. The term was coined by Indian academic Brahma Chellaney.

The creditor country is said to extend excessive credit to a debtor country with the intention of extracting economic or political concessions when the debtor country becomes unable to meet its repayment obligations.The conditions of the loans are often not publicized, and benefit the lender. The borrowed money commonly pays for contractors and materials sourced from the creditor country. Although the term is most commonly associated with China, it has also been applied to the International Monetary Fund (IMF); both allegations, however, are disputed. The term “debt-trap diplomacy” began to be used in United States government documents during the Trump administration. A number of U.S. government documents refer to it, including the 2020 Department of State report “The Elements of the China Challenge”.

Download the Dataset HERE. (Data Has been Sourced from Kaggle)

Let See How We can Perform Exploratory Data Analytics On this Topic with this Data.

As you can see we have 858 rows and 8 columns in this dataset.

As we all know via using head() method in python it’ll show us the top 5 rows of the Dataset. check the last letter in column

There were different type of Lenders:

Maximmun Number of Times Loan was given according to Years: Loans provided according to the Sectors or Industries.

Money Lended as per countries: Amount of Loan given to the different Countries according to the Year: Now Let’s Begin with Data Visualizaion and for that we are gonna use liabrary called Plotly:

Let’s check the sum of Loans given to the countries: As we can understand now, Venezeula is the country which has given the maximum amount of loan. Now, Let’s check which country and how much Loan the had taken since 2016. Check the countries as per their continent where loan was given.

Loan as per the country As we’ve recent example of taked down economy of Sri Lanka. So let’s Visualize Sri Lanka
Loan taken by Sri Lanka over years 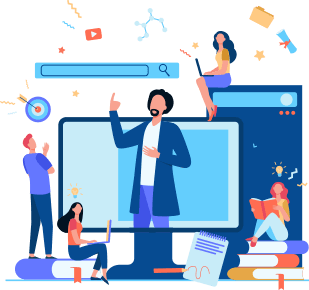